Surely it should be simpler?

That was the thought that consumed Mark after completing an Honours Degree in Exercise Physiology, a demanding course of studies deeply entrenched in western health science. As a former professional AFL footballer (a very 'inglorious one he says), Mark already had a deep understanding of high-performance health science.

But years of training and study hadn't provided the holistic answers to health and contentment he was looking for. A volunteer trip to South East Asia to work for an aid group changed all that.

Mark witnessed people who were incredibly poor and had little were by and large ... extremely 'happy'.

"All feedback was that it was the best and most inspirational session that the collective has heard."

"In 15 years of going to conferences that was by far the best session I have ever attended."

They certainly didn't worry about good fats, bad fats, cholesterol levels or high-tech exercise programs. Their levels of health and happiness however were off the charts.

So began Mark's research into Eastern medicine. After years of studying the world's healthiest, longest-living people and formal training in Ayurvedic medicine (Maharishi Ayurveda), he wrote his first book ‘Ancient Wisdom for Modern Health’. It's popularity in becoming a three-time best-seller confirmed Mark's belief that making health simple is the key for sustained happiness at work and home.

Mark's continued research has led him to study those who are successful in business while still enjoying a meaningful life balance, a topic particularly close to his heart after losing his wife to stress-related breast cancer. This personal tragedy deepened his empathy for those suffering from health issues or dealing with extreme stress and motivated him to continue his studies into the latest science on mind-body medicine & positive psychology.

Mark's combination of modern and ancient systems of health provides a unique approach that simplifies the prevailing confusion in our lives. He now condenses all this into his popular keynotes and workshops.

When he is not speaking or writing, Mark is a keen golfer, meditator, Seinfeld-watcher and 'uncle' to his six nieces and nephews. He is also a trained teacher of Transcendental Meditation and recent CEO of The David Lynch Foundation Australia - a not-for-profit charity that helps those suffering extreme trauma or stress - domestic violence sufferers, vetts with PTSD, children from troubled backgrounds etc.

When it comes to health, happiness and high-performance, Mark invites you to look at a new approach .... a 'wisdom-based', higher consciousness approach! 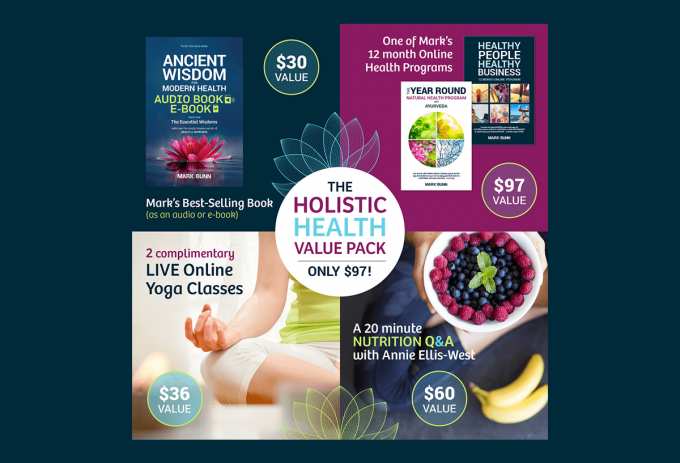 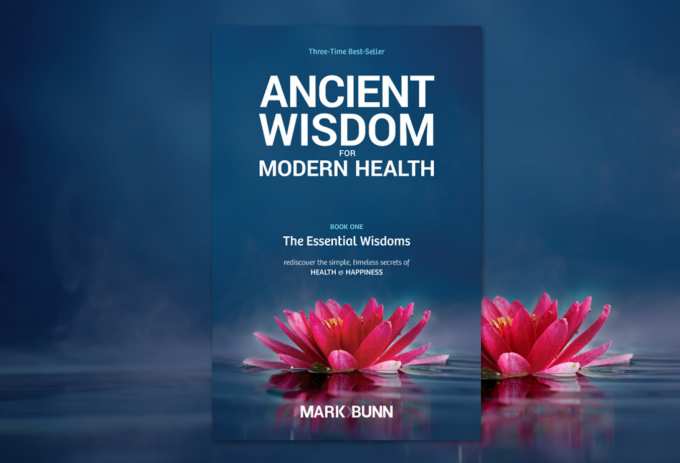 For tips on managing stress and leading a happy, conscious life join the Mark Bunn newsletter.

Find out how Mark can help make your next event an outstanding success.

Learn why transcendence and developing 'consciousness' will be the next big thing in personal development.